For senior living, it will be the best of times – and the worst 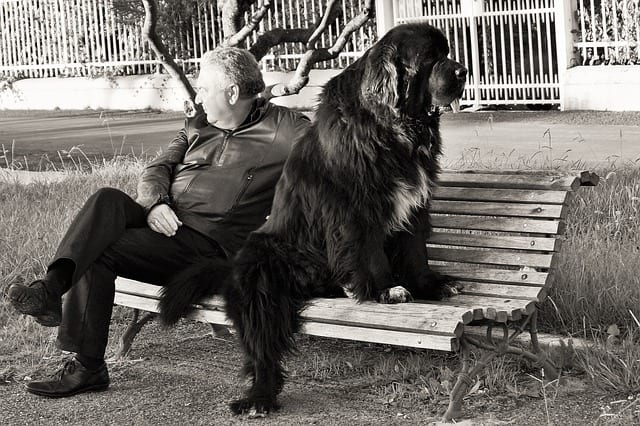 Has there ever been a more exciting or dreadful time to be in the senior living field? Perhaps not. I hardly need to point out why so many operators are feeling a bit tense and morose these days. COVID-19 has been a game changer’s game changer – and not in a good way. At least, not so far.

This awful pandemic has led to sickness and death across the senior living spectrum and beyond. Along the way, it has put many communities on the brink of collapse. It’s hardly rousing the rabble to suggest that the pandemic poses an existential threat to the sector. But although some proverbial doors may be closing, others are likely to swing wide open. Which begs an important question: how will this sector respond? Predicting is always dangerous, but my sense is that we are going to see operators generally following one of three paths.

The first and perhaps largest group will be the operators who sit things out. They will make minimal, if any, changes and hope for the best. The second group will make incremental changes but remain close to shore. These operators realize that they must adapt, yet they believe that their model, with minor modifications (and perhaps some assistance from Uncle Sam), will be able to withstand whatever the pandemic and its aftermath can dish out.

The final and likely smallest group will be the agents of change. They are going to not only accept that new approaches are needed but will sprint toward them. It is within this cohort that we are likely to see some colossal success and spectacular failures. And you can be sure that the agents of change will inspire the sincerest form of flattery. Of course, that’s just one man’s opinion. Truth be told, it’s anyone’s guess how things will play out. But regardless of how the field responds, there is one thing that can be said with full certainty about senior living’s future: It won’t be the same.

Article by: John O’Connor is the editorial director, vice president and associate publisher of McKnight’s Senior Living and McKnight’s Long-Term Care News. He joined McKnight’s in 1990. He is a graduate of the University of Illinois, where he was introduced to journalism, late-night bull sessions and many of his closest friends. Before McKnight’s, John worked at a weekly newspaper in Chicago. An avid reader and sports fan, he has a weakness for magazines, biographies and almost anything containing chocolate. John lives in the Chicago area with his wife, Layne, and their two children.