National Certification and what it means to referral and placement industry 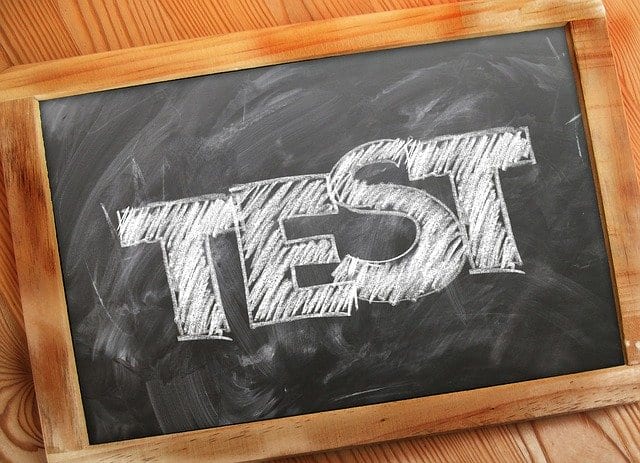 It’s now been 17 years since I first started the Options for Senior Living business. At the time, it was – just me, wanting more than anything to do something worthwhile. I wanted to make a living and be in control of my own time. I had grown very unhappy working for someone else and this opportunity to start my own business had the greatest opportunity, the greatest financial upside and had no barrier to entry. I often tell the story – I started my business because I wanted to be able to go to daytime baseball games whenever I wanted. This was and remains the truth today!

However, within a relatively short period, I understood the profession I had chosen was not one looked upon with respect and favor. It was clear what we were doing as placement agents, was seen by many, was unprofessional, to say the least. In many cases, we were the business nobody wanted to talk about. We were just the dirty little secret. I felt like I was doing great work and providing families a wonderful service. I worked hard for those families and I worked equally as hard at becoming a trusted partner to senior living operators. In those days most of our work was directed towards Assisted Living Homes. Several assisted-living centers were run by corporate entities were less likely to pay referral fees to us for the families we represented. We were seen by most as greedy, unprofessional and unethical as a whole.

A little over 10 years ago myself and a dear colleague of mine, were personally challenged to do something about those “damn placement people”. We didn’t know what to do, but with help, we used this inspiration to establish a group, known today as PASRS. The group incorporated and became a 501(c)6 trade association. This put us one step closer to being viewed as a dependable professional and respected in the senior living profession.

Over the years we debated whether or not licensure was in our future. I was against trying to convince our state and others about becoming a licensed professional. This may exist someday – I believe from watching the struggle of other industries, this is highly unlikely. We did begin to see the vision, can an agent could become certified? This would validate our mission. I served as the president of PASRS from its inception in 2010 through the end of 2017. In 2017, I was asked to serve on the national board of directors for a new group, called the National Placement and Referral Alliance (NPRA).

As we organized nationally, it became imperative to adopt initiatives which agents from across the country could rally behind. Agents voluntarily sign our National Best Practices. This supports our commitment to move in the direction to be a respected professional industry. I want us to become trusted by Senior Living providers, the families we serve and, of course, our referral partners. When there is no regulation, there is a sense – nothing is out of bounds and everything is OK. Many individuals have taken advantage of vulnerable people over the years in this process. Victims include both families and Senior Living providers. Agents control the flow of business from a good portion of the healthcare system and many have been wounded when money and compensation are the highest priority for referral agents.

In August 2018, a dozen dedicated professionals met in Denver to begin taking the first steps towards the development of such a program. It took over a year to get another twelve people in a room again with a national company to lead us in developing test questions. Finally, on a Saturday morning in January 2020, the first 77 candidates took the examination. Since then several dozen more will take the test this Wednesday. I will be taking the test as well. I expect to pass the exam as I’ve had now 17 years of experience working in the space. Of course, I have some apprehension, but I fully expect to pass. The industry I have worked in all these years has evolved into a place where many have earned great trust and respect. They have served hundreds and hundreds of families exceptionally well and they’ve managed their business with Senior Living providers in an exceptional way.

However, there are still many who operate with no boundaries or limits to the practice. They still operate in a corrupt manner which involves referral sources, Senior Living providers and the families they are supposed to serve. The narrative this year has to change and promote the agents who willingly ascribe to our national best practices and who have chosen certification as agents of the highest order. Of course, there will be exceptions, but we have to be able to trust the people who have put themselves out there into the public space with their trade association membership and have achieved certification are the agents to be seen in the highest regard. 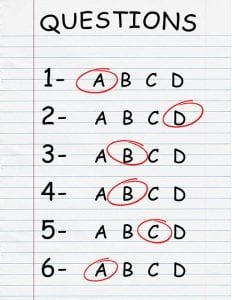 Without licensure and with very limited legislation across the country, these two things coupled together, are the best we can do to elevate the industry and the professionals who are engaged in the work of the industry. I am so proud to take this test and to be counted among my peers as a professional who truly cares about our industry, our reputation in the industry with our senior living provider partners, our referral sources and of course the families we serve.

Tammy Luna and I will be taking the test this Wednesday and letting everybody know the results. Kerri Ann Ronquist has already taken it and she is one of those first professionals in the nation to have achieved this prestigious milestone

The Options for Senior Living team continues to be dedicated to the ideal of serving families to the highest degree possible and we wish to be counted among the best in the nation for the work we do.